Skip to content
Previous Next
Tenet 8: Health 3.0 affirms life, in the face of death 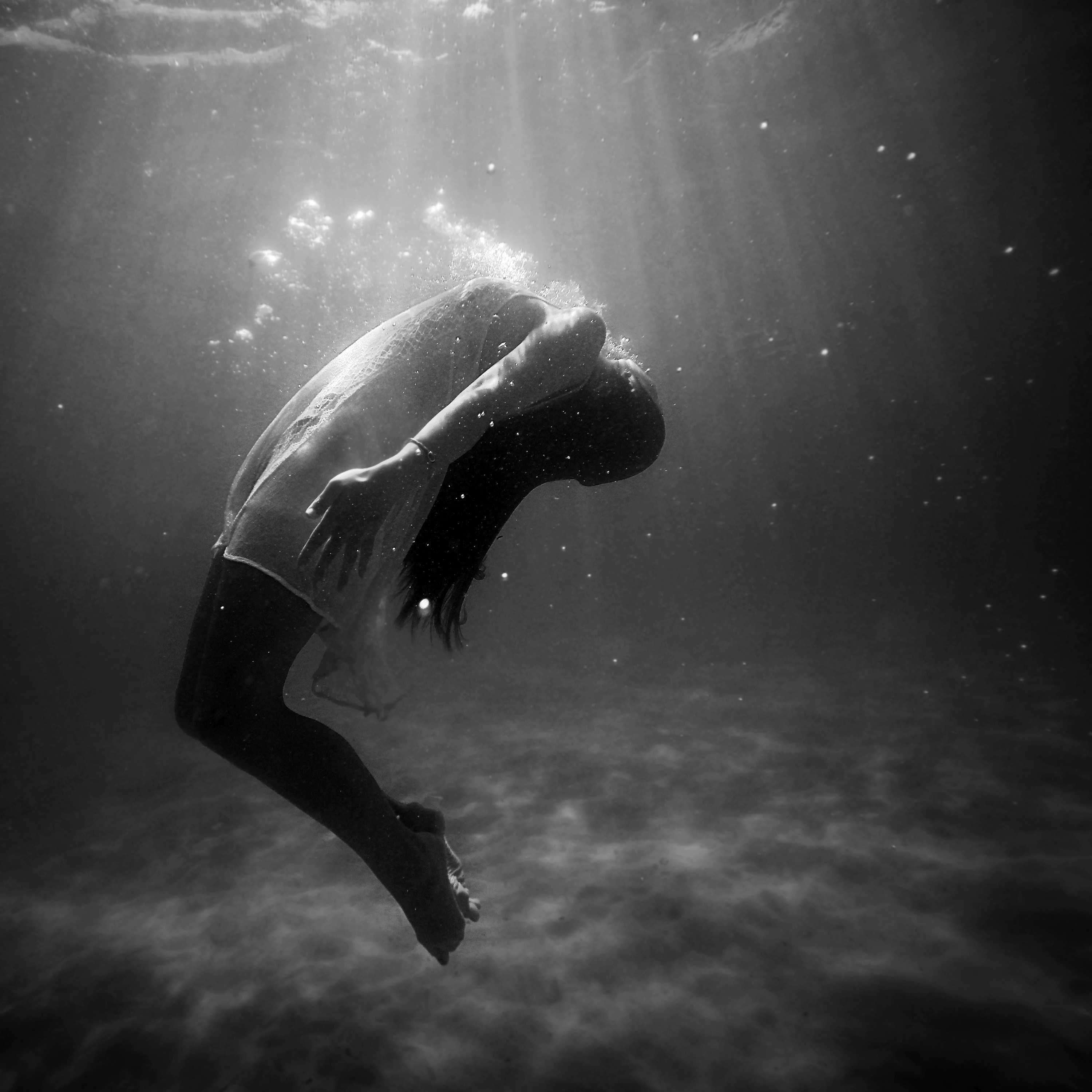 Photo by Christopher Campbell on Unsplash

Life and death decisions happen every day in medicine. During the debate on the Affordable Care Act, end-of-life care was one of the most contentious issues. Physicians, patients, politicians, and commentators in the media had highly charged conversations about health care rationing, “death panels,” and “unplugging Grandma” from life support. Since those debates, more recent studies have shown that end-of-life care isn’t as costly as we thought. But that hasn’t cooled off the issue. Well because – we’re talking about life and death, literally. And conversations about life and death in health care are among the most difficult to resolve. In large part because patients and/or their surrogates are faced with decisions about treatment that are messy, uncertain, inefficient, non-linear, fateful, and even guilt-ridden. Such decisions are often less based on the medical particulars, but really on your religion. Or philosophy. Or the values of your family and culture. Or your own take on consciousness.

Our code deepened on the night we had to decide about our mother’s care.

Mom had suddenly suffered a ruptured brain aneurysm a few days prior. She had survived emergency surgery to control the bleeding, and she was in the ICU in a coma, on a ventilator. We sought a second opinion from a prominent neuroradiologist in town on a brain angiogram that Mom had undergone. Over the phone, he looked at the digital images we had sent him. He told my brother on that call that he saw a total lack of perfusion in a critical area of Mom’s brain. In his opinion, even if she survived, she would stay mostly asleep. And in her brief waking moments, she wouldn’t be able to move.

Mom would be a Sleeping Beauty, locked in her body. A fate perhaps worse than death. That night, overcome with this opinion, my brother and I had to decide whether we should start withdrawing artificial life support.

Our friend and colleague Dr. Zubin Damania, who has collaborated with my brother and me on the vision of Health 3.0, expresses one dominant perspective on life and death decisions in his music video “Ain’t the Way to Die” (full disclosure: we played an integral role in the transpiring of this video). The perspective is summarized in the chorus:

Any physician who has cared for critically ill patients in the ICU would agree that “Ain’t the Way to Die” bears truth. But its truth is partial, due to a central flaw. The flaw hinges on a mis-perceiving of who we really are, as human beings. Who are we?

If we’re just separate selves in time and space, living out separate lives, making separate-self medical decisions, and dying separate deaths, then the separate-self human impulse to escape death and live forever may be quite noble. I’ll call this the Sarah Palin position.  This is why she finds the opposite position equivalent to abominable death panels.

But the Palin position isn’t correct.  Because it’s ultimately futile.  The separate self can’t live forever.  It’s always finite.  So clinging to this finite matter ain’t the way to die.  And suffering from your own guilt ain’t the way for your loved one to die. As doctors, we’ve seen many times how that plays out. This is what the music video captures so well.

If, on the other hand, our true self is in the ever-present now, then the human impulse to escape death and live forever may be correct.  Because in the recognition that it is always now, death isn’t a problem. And when death isn’t a problem, we’ve already escaped it. I’ll call this the Sam Harris position. For Sam Harris, upon death there is simply nothing. So if he were in the ICU, I’m sure he absolutely wouldn’t want to have someone just stand there and watch him burn.

The Harris position is correct as a pointer to absolute truth, but it’s not noble.  It misses who we are as human beings. 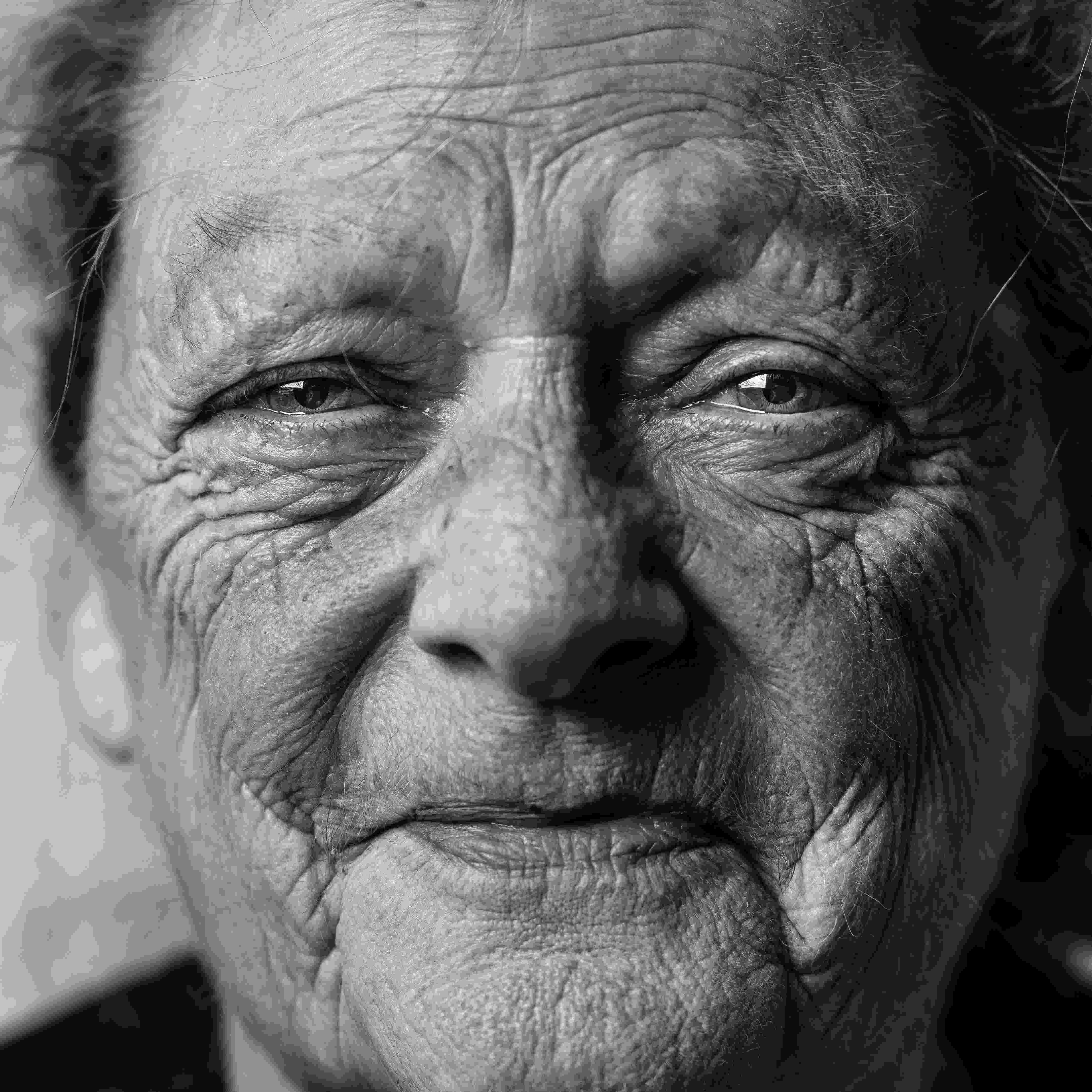 Photo by Angels Vicente on Unsplash

Marc Gafni points out that we are unique selves. Our one ever-present true self plays out a love story through each of our separate selves that is preciously, irreducibly unique. And the human impulse to escape death and live forever is both a correct and noble intuition of the unique selves we actually are.

It is correct that we’re not separate selves after all. And yes, our separate selves live and die, so to prolong them is to prolong suffering. As unique selves we do live forever, inasmuch as we’re all manifestations of our one true self. But as unique selves we also move in finite space and time. In our finitude, we STRIVE to live forever. We don’t cling. We don’t grasp. We yearn. We hope. And we must never devalue hope. Life is too noble for that.

Every critical care decision is unique.  Every end-of-life decision is unique. We have to come to these decisions out of a big, outrageous love.  A big, outrageous blue-whale-hug of a love that includes and transcends the guilt of a related caregiver, or our own perceptions of the patient being tortured. We have to engage in self-inquiry, grounded in humility: Is my perception actually true?  Or is my own fear, suffering, or even laziness entering that perception?

There’s a line in the music video, “I guess that’s why they say that love is pain….” Outrageous love CAN be pain.  Only as our vessels of love become bigger and bigger can we actually bear the pain. Whether we decide to withdraw artificial life support measures or continue them is NOT what matters. What matters is, from what stage of love did that decision come?  Contracted love or outrageous love?

As physicians, we’re shepherds of outrageous love. We’re Jedi Knights. Our SOUL has to be in the game.  Not just our skin.  That’s our calling.  We bear the responsibility.   Because that’s what patients and their loved ones rely on us for, as healers.

My brother and I know someone well whose husband had a rare, slowly progressive but usually nonfatal neuromuscular disorder. She singlehandedly took care of him for eight years.  She did it because she found his life and their relationship to be noble. But during an illness requiring admission, a hospitalist convinced her to put him in hospice, not feed him, have him waste away, and snow him with narcotics as he died — because the alternative was “torture” for him.  Now she’s tortured by that decision, and a part of her will regret what she did for the rest of her own life.  The “data” says no, the patient’s not really suffering when you don’t feed them, so your own suffering is misguided.  Bull shit. When you realize levels of connectivity between unique selves, you start seeing the pretentiousness of that conclusion.

Let me clear: I strongly believe that hospice care in appropriately selected patients is noble, for both the patients and their families. But the purpose of hospice should be to celebrate life, not to snuff it out. That’s not soul in the game.  The drive for a doctor to change a patient’s status to do-not-resuscitate might be (not always, of course, but might be) as much about his own ego’s desire for control because he can’t face pain, as is the desire of the relative (or the doctor) to keep them full code.  Control is still behind it all.

This is the central flaw behind “Ain’t the Way to Die.” But a Freudian slip is embedded in the song: “It’s my right to choose the way that I should die.”

That is the fundamental right of the unique self. In the middle of that darkest night of uncertainty for our mother’s future, the night my brother and I asked each other how we should proceed with her medical care – we made as “pro-choice” a decision as there ever was.

Mom was somewhere in between life and death.  And we would let HER choose to live, or choose to die.  It wasn’t our choice.  Our only actions moving forward would be not to short-circuit her making that choice. We had no pretense that the choice would be obvious, or that we wouldn’t have to make difficult decisions on her behalf in the future. But we decided to let her unique story play out.  We would set aside our own illusory, perceived feelings of suffering and torture aside.

She would guide us.  And we would serve her. Inaction in action, as the Bhagavad Gita teaches. The code we would follow was to affirm life, in the face of death.

We did not withdraw artificial life support. And it turned out that the neuroradiologist’s assessment was wrong. Mom did not have the injury that he had thought. It took weeks, but she came out of her coma. She was able to move her body, carry a conversation, and laugh with us. She has a foggy brain still and can’t walk unassisted yet. But she is able to hug her grandkids. Which is all we yearned for, when things were at their worst. 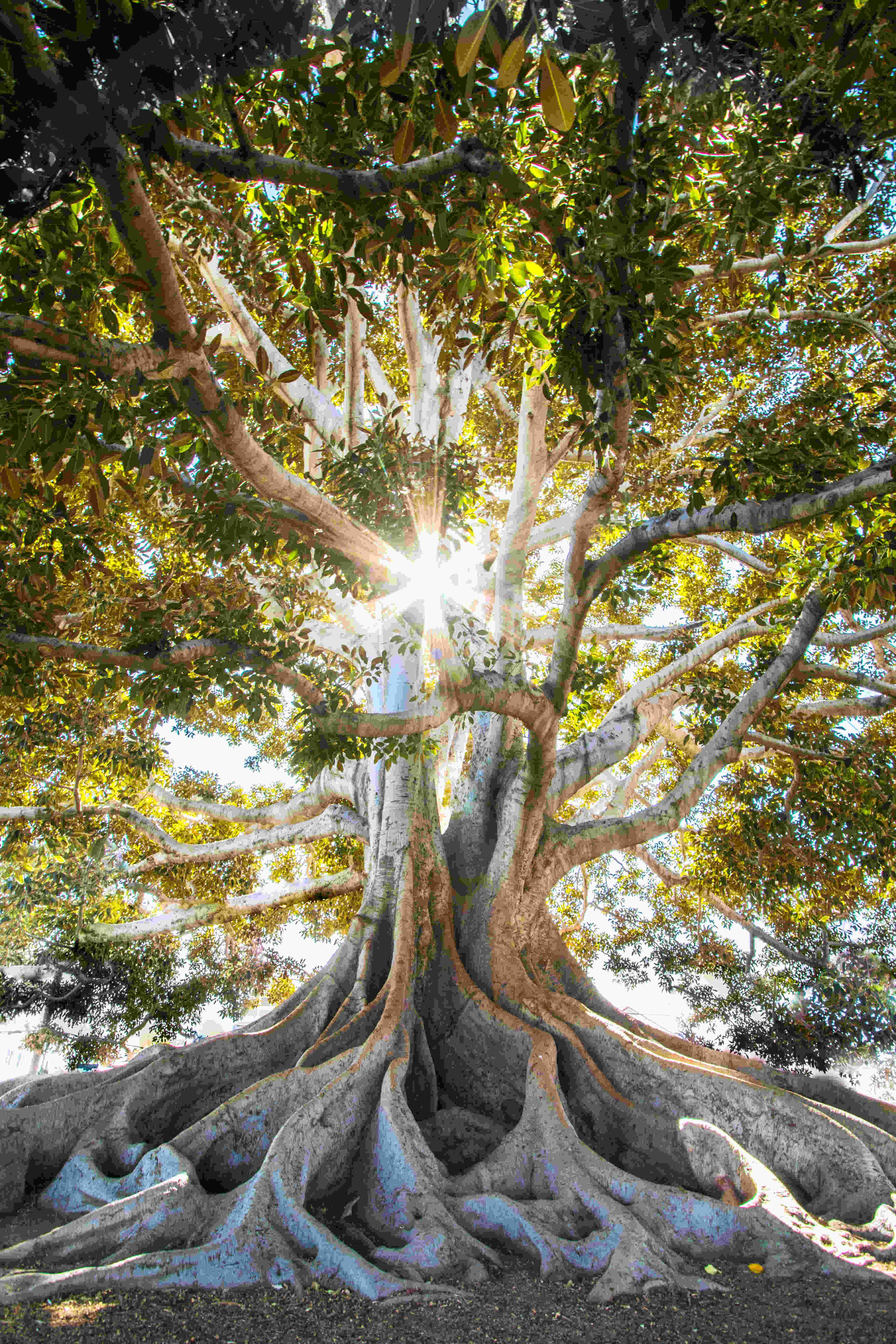 Photo by Jeremy Bishop on Unsplash

There’s another rap ballad I’ve come to love, Jay Z’s remix of Alphaville’s “Forever Young.” It starts out like this:

Let us die young or let us live forever

We don’t have the power, but we never say never

Sitting in a sandpit, life is a short trip

The music’s for the sad man…

On April 15, 2016, a brain aneurysm in our mother ruptured. In that instant, the separate self we knew as Mom was gone.  But her unique self lives.  It is forever young.  Forever Young.

I want to be forever young.

Do you really want to live forever?