Skip to content
Previous Next
Tenet 6.6: Health 3.0 promotes the antifragile – the neomania and noise of Health 2.0 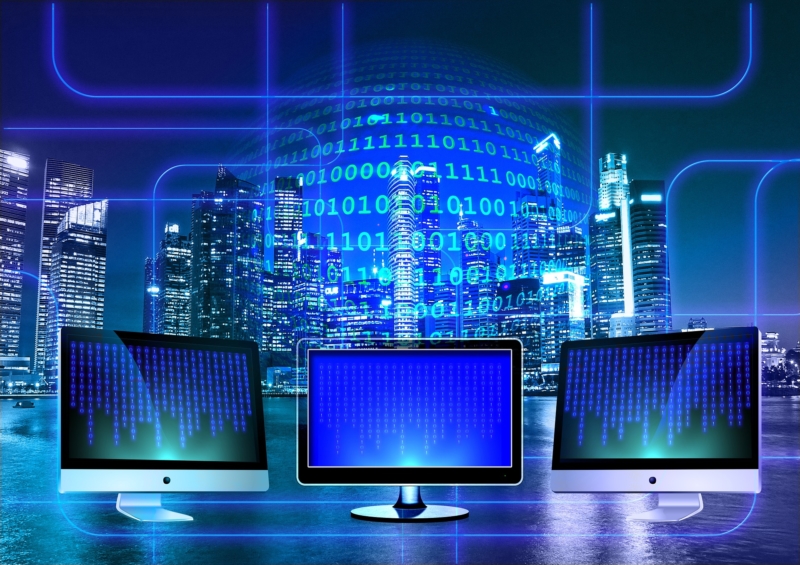 The Health 2.0 Meetup group in town was all about the new era of health care.  An era of digital health.  Patient-centric crowdsourcing.  Interoperability.  And the greatest cure of them all for our dysfunctional health care system: the electronic health record (EHR).

Sounded exciting, for me and my physician brother.  Until we heard the products and services being pitched.

Billions of dollars being invested?  For this junk?

I am not a Luddite.  I’ve used a paperless EHR system from the very beginning of my private medical practice.  And it’s helped me in a number of ways.  Easy storage and retrieval of records without paper charts consuming office space.  Access to records from anywhere with an Internet connection.  A convenient way to manage prescriptions electronically.  An efficient way to document telephone conversations with patients.  And streamlining of billing.  So I’m completely in favor of the concept of an EHR.

The EHR is one of the linchpins of Health 2.0.  We’ve had EHRs in medicine for a while now, but the game got really afoot with passage of the HITECH Act in 2009.  The law was meant “to promote the adoption and meaningful use of health information technology.”

EHRs, and health information technology (IT) in general, are supposed to save us from the ills of Health 1.0.  Policymakers have promised us that EHRs would help standardize medical care, integrate our healthcare system, reduce deadly medical errors, make patients more satisfied, increase the efficiency of the physician, and brush our teeth for us.

The problem is that almost everything about EHRs and health IT has been infected with what Nassim Taleb calls neomania, or “the love of the modern for its own sake.”

He talks about the profound inelegance of many techno-engineers who lack a literary flair.  It may sound politically incorrect, but Taleb says their output is autistic.

I’d say that’s true for the techno-engineers of EHRs.  Every practicing physician I know can relate.  I have yet to come across an EHR that has the elegance of Steve Jobs’s Apple.

Have you ever had the experience in a doctor’s office of the doctor punching data into her computer?  While barely taking a moment to look at you?  Did you feel more human or less human in the exchange?

Trust me, the feeling is mutual.

EHRs aren’t helping patients be more satisfied with their care.  These unwieldy systems are the elephant in the exam room.

EHRs most certainly are not invisible.  They are rudely disrupting the sanctity of the patient-doctor bond.  And without that bond, medicine has no foundation.

Did you know that many health care professionals are now employing human scribes to handle the onerous task of recording information into their EHRs?  Because it takes too long to do it themselves.

So now crammed into the room are the doctor, the patient, the elephant, and the elephant handler.

How invisible is this?

Neomania in modern medicine goes beyond health IT.  It plagues office managers and hospital CEOs.  Hospital systems spend millions of dollars in advertisements to show how their technology puts them on the leading edge of medical science.  But much of it is specious fanfare.

It’s not that technology in medicine isn’t useful.  It’s that great medical care doesn’t fundamentally depend on technology – it depends on competent, caring people and relationships.  Every stakeholder in health care – including doctors, nurses, administrators, and patients – needs to understand this.

And they need to drown out all the noise.  The noise of Big Data. Health 2.0’s neomania for EHRs, medical devices, and wearables has inevitably caused it to fall madly in love with data.  Big Data has become all the rage.  Health IT experts have joined hospital administrators and our government in having great faith that Big Medicine, powered by all this structured data, will be the answer to the riddle of health care.

But Taleb warns that the more data we collect, the more fooled we’re prone to become.

The danger of neomanic Big Medicine is that we’ll have so much data, we’ll be incapable of distinguishing signal from noise.  This will lead to neuroticism and over-intervention.

An easy example of this is again CT scans.  The lower your threshold to order a CT scan, the more noise you’re going to get.  And when you feel compelled (medico-legally or not) to follow up on every noisy anomaly on the CT scan, the more your patient will be at risk for iatrogenic injury.

Another example: EHRs again.  With an electronic medical record, cutting and pasting information from old notes into new ones becomes really easy.  Which makes it really easy to propagate bad information.  I can’t tell you how many times I’ve seen a diagnosis make its electronic way through a patient’s chart, over space and time.  Only to find out it’s wrong data.

All this bad structured data is being used to influence decision-making?  Like one of my mentors used to say, “Chicken poo in – chicken poo out.”  (Yes, he did say it that way).

During the Ebola scare in 2014, a man arrived to an emergency center in Dallas, Texas.  He allegedly said that he had recently traveled from Liberia.  But he was sent home at first, without the proper diagnosis.  When he returned to the hospital even sicker, he was correctly diagnosed with Ebola.  But it was too late for him to survive.  Reportedly, the information about his recent travel wasn’t easily accessible in the hospital’s EHR system by crucial healthcare personnel.  But I’m pretty sure he had a 5-page bloated note of extraneous data.

If true, this is a cautionary tale of noise in medicine.

One major role of the Health 3.0 practitioner will be to help the system sort signal from noise.  We will need to be editors, to in Taleb’s words, “ration the supply of information, as naturalistically as possible.”

Our role as editors will become even greater and more challenging with the coming explosion of wearables and other real-time personal trackers.  But at least the data-collecting with these devices is consumer driven.

Not so in the medical office and hospital.  Administrators and regulators place the burden of inputting all that structured data to feed Big Medicine squarely on doctors and nurses.  And that burden is breaking our backs.

In the United States, we’ve transitioned from ICD-9 to ICD-10 coding of diagnoses.  This has increased the number of codes from 14,000 to 69,000.  The U.S. was the last industrialized nation to make the switch.

We’re told that ICD-10 is crucial to the future of medicine.  We’re told that it will improve quality measures, public health, research, and performance monitoring.

We’re told a joke.  We just need to follow the money.  The primary reason health administrators care about ICD-10 is that it’s tied to reimbursement.  And the U.S. is the only country to have this link.

It’s not that Health 3.0 has no use for metrics.  We welcome metrics.  The question is, how do you get those metrics, and what do they capture?

More sophisticated metrics can measure and validate what’s true in health care.  But the methods of collecting those more refined metrics aren’t themselves sophisticated enough.

If you have an intelligent data crawler that takes our narrative medical record written in human language, de-identifies the data, and then extracts the information – I’m fine with that.  Or if a hospital administrator hires someone to do the same, I’m fine with that as well.

But if you want doctors and nurses to speak and record in the tongue of ICD-10, so you can extract maximal payment from that patient encounter – I have a problem with you.

The problem of noise is even broader.  Taleb decries that with Big Data comes even bigger cherry-picking.  Researchers can take a large amount of data and create statistical pretzels.  Once they come up with conclusions that conform to their beliefs, they can stop.  And all this they can do in the name of “science.”

Policymakers then codify these spurious conclusions in meaningful use measures.  Which pop up as reminder boxes to complete on our artificially intelligent EHRs.  So we can receive our bonus incentives…and in the future, so we can avoid penalties.

What is meaning, anyway?

According to the deans of Health 2.0, it’s whatever can be measured and codified.  But how best can the sacred, unique patient-doctor relationship be measured?

In other words, in Health 3.0 metrics would capture not just the exteriors of medicine, but the interiors as well.

Only then can we really measure meaningful use.